[daily study] the study found that the more educated people are, the more likely they are to lie (Bilingual)

By: admin
In: 未分类
Tagged: 研究

the most educated people are the biggest liars, a study says. It found that the honesty scores of those who did not complete secondary school was nearly twice that of those with postgraduate degrees. One theory is that more educated people may be better able to calculate the risks of being seen out lying. Middlesex University researchers analyzed data on 6000 people from perception tests used by psychologists. 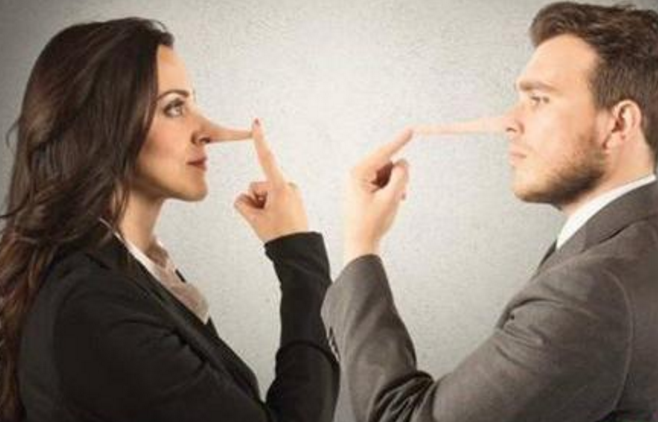 overall, men told more fibs than women. But while age had no effect, education had a significant impact. Although age had no effect, lying was significantly related to education. Postgraduates had the lowest credit rating, followed by graduates. Next were people who had verbal training, then those who completed secondary education. The second is vocational school graduates and middle school graduates. The highest honest rating was scored by those who did not finish school. It is worth noting that the level of education does not affect people telling “white lies” at the expense of the liar. Dr Valerio Capraro, who led the study, said: ‘In order to lie, people must be aware of consequences and that requires some computational abilities, “In order to lie, people have to pay attention to the consequences of doing so, which requires a certain amount of computing power,” said Dr. Valerio kapullo, who led the study. And people with higher education are more likely to have this ability. “

2020-07-03
Previous Post: [daily life] Why does getting up early make your work easier?
Next Post: Feng Lun: the school district room is a mirror

Comments are closed, but trackbacks and pingbacks are open.